Taiwan is one of the world's leading exporters of fasteners. Since it started earlier than the mainland, some products have relatively advanced technology, and products generally exhibit higher technological content, with more emphasis on R&D and patent leadership, and giving fasteners to the mainland. The industry provided a reference.

Zhang Junfu, deputy director of the Bureau of International Trade of the Ministry of Economic Affairs, attended the â€œ2010 Taiwan International Fastener Showâ€ held in October last year and also stated that in the post-ECFA era, the Taiwan screw industry will be more competitive, and mainland procurement screws are still mostly occupied by Japan. 35%, South Korea accounted for 9%, Taiwan accounted for 6%, and in the post-ECFA era, Taiwan is expected to gradually replace the Japanese and South Korean markets in the mainland by virtue of tariff advantages.

At present, Taiwanâ€™s domestic exports of fasteners have also increased year by year. In particular, since the signing of the Cross-Strait Economic Cooperation Framework Agreement (ECFA), the links between Taiwan and domestic screw counterparts have become increasingly close. According to Chen Mingzhao, chairman of the Taiwan Screw Association, the annual output value of Taiwan's screw industry has reached more than NT$100 billion, ranking among the top five in the world. After the ECFA is signed, the competitiveness of the Taiwanese industry will increase significantly.

Different specification and requirements are available for customization. 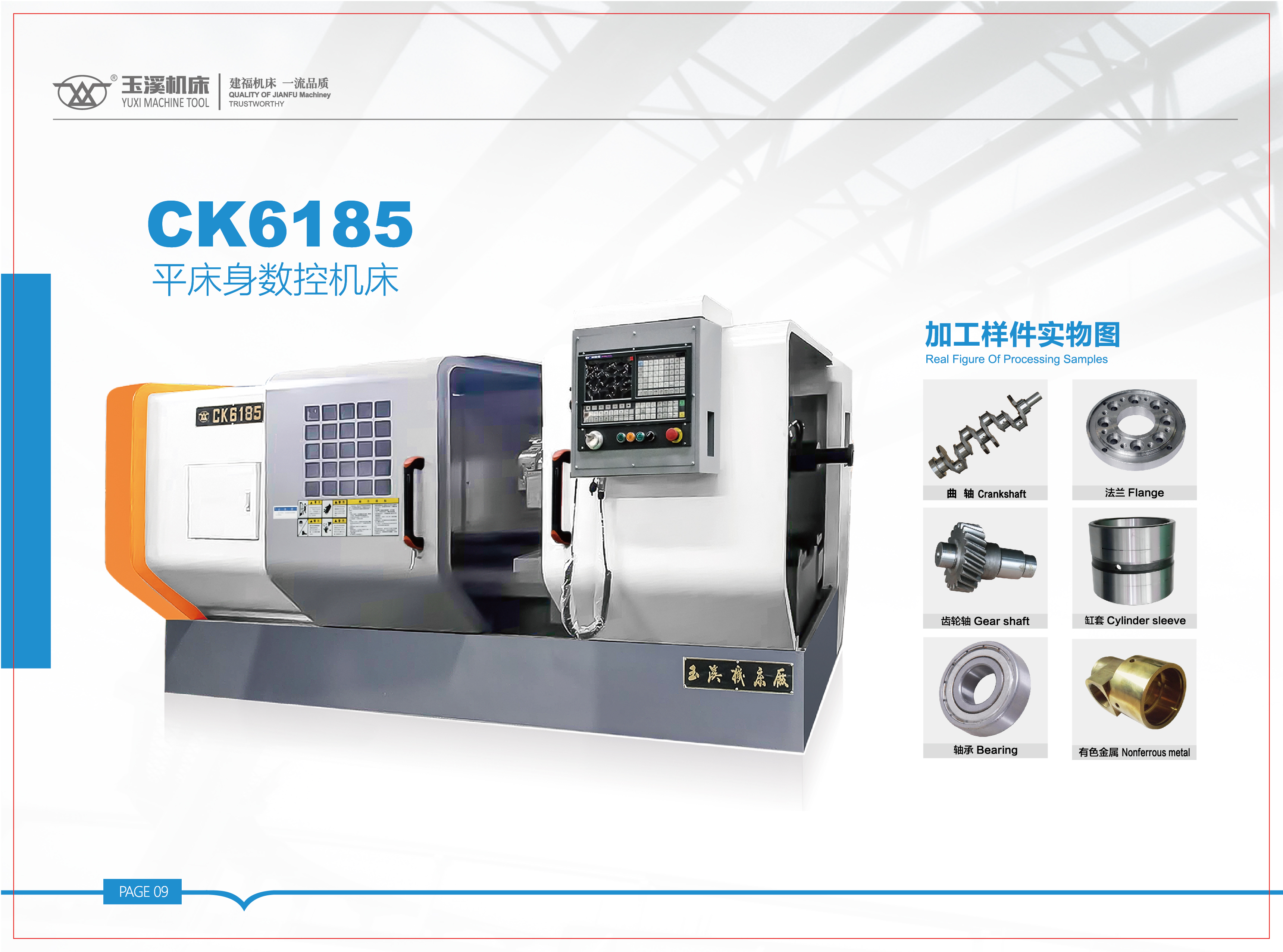